Winning the war of attrition in independent health 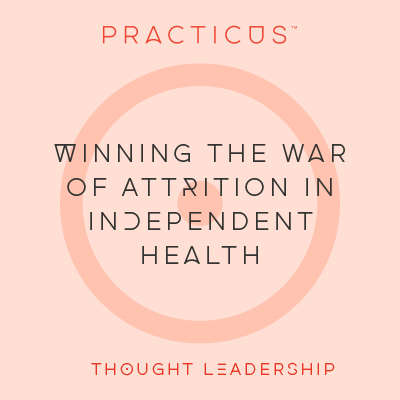 I wrote recently that the workforce problem facing independent health due to Brexit was really an intensification of long-standing hiring and retention issues. The truth is that demand for talent has been increasing for some time while the ability to retain people remains poor. There’s no getting away from how Brexit makes that situation worse but there’s no fixing it without dealing with the bigger issue either. That was the conclusion of 12 CEOs of independent health organisations I invited to a round table. Here are the potential solutions we discussed.

The CEOs came from every area of the sector, from private hospital groups to diagnostics companies and from mental health clinics to care homes. The discussion was never about whether Brexit was a good or a bad idea. Love Brexit or loathe it, it looks certain to happen. And even were it not to, the industry has already seen a strong decline in workers coming from the EU following the referendum. As one CEO put it after engaging with his Portuguese staff, “The UK is no longer seen as a welcoming place to live and work.” 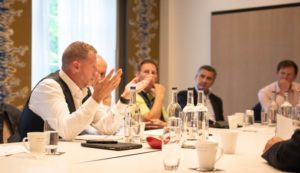 So how to go about it? It’s not simply a case of intensifying UK and non-EU recruitment as I covered in the last article. There’s a much more fundamental issue which is reducing capability: growing demand, a high turnover of staff and increasing scarcity of expertise in the market.

One of the first things discussed was pay. Many health providers lose staff to organisations outside of the sector due to wage differences. “We’ve got a crisis right now,” said one CEO. “Our biggest competitor for care workers isn’t another company in the industry, it’s Aldi and Lidl, and for the nurses, it’s the NHS following the pay rises. It’s become a point of danger. It’s not a war for talent, just a pair of hands. Support workers are hard to find, even if it’s not specialist, we struggle to maintain numbers.”

Pay is an obvious starting point to reduce the outflow and attract more people to aligned professions. But to tell truth, I’ve been in two minds around whether to cover it here. Pay is a topic that needs its own full article to do it justice. What I can say is that there are many providers who believe they cannot make an attractive enough increase in salary across the workforce to move the needle while remaining profitable. In some cases, the economics of the situation are particularly acute, as illustrated by one CEO, “Local authorities are our clients and they are strapped for cash; social care is their big expensive problem. It’s made harder because pay increases in the NHS means they take the best nurses. In many ways, it’s not really the private sector competing with the public sector for talent, it’s a tug-of-war between budgets in local government and the NHS.”

Equally, there were CEOs from the premium end of the independent healthcare who observed that paying staff more was not a cure-all for attritions. There are many reasons why people leave and consequently, just as many opportunities for its improvement.

Sell the career, not the pay

One of the CEOs at the roundtable began his career as a nurse, “There is one thing that independent healthcare can offer that Aldi and Lidl cannot. That’s career development. There is a real differentiator here but it needs to be properly surfaced and effectively communicated.”

Make use of your assets to support recruitment

Location can seem like a limiting factor in your hiring plans and many of those present commented on how recruitment challenges varied by geography. One of the CEOs described how she and her team thought more creatively to overcome their own challenges, “In our case, we took a wider view of our recruitment problems and said, ‘Hey, we’ve got a lot of accommodation that can be made use of, so why don’t we recruit more widely?” This made it easier for staff to come from further afield.” 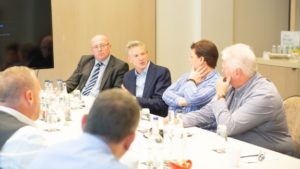 One CEO, who had worked extensively in hospitality before independent healthcare, said he had been surprised entering the industry. He felt that induction was so much better in hospitality, even compared with very prestigious independent healthcare brands. He found it strange because in hospitality there is a lot less at stake. To him, it was, “no surprise that people left in such high numbers after an average of 12 weeks, regardless of their reasons for joining the profession.” And it’s not just about induction either, he added, “It’s about how you give people their tools and train them up. These are basic things but they often go overlooked from what I’ve seen across the industry.”

Whether you’re the only specialist in the hospital or going from patient to patient in the field, working in health can often feel isolating. The right kind of social media, it was agreed, could go a long way to helping engage people and creating a sense of team. The CEO of a hospital group gave this example, “We’ve been trialling social media for special interest groups. It wasn’t actually something I started but when I saw how well it was working, I completely endorsed it and allowed it to expand. For our radiographers, it’s created a cohort, a sense of belonging, even across people who have never met face-to-face. It has a life of its own. I’ll be honest, I don’t always like what I see them discussing when I dip in but I wouldn’t want to get rid of it.” 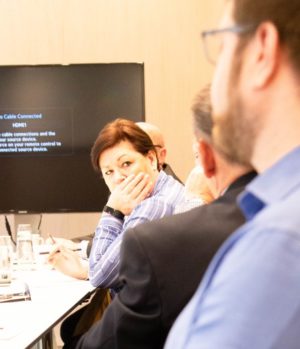 “What’s interesting,” said one CEO, “is that retention is so much better in charities doing very similar things to us. If you look at the way they engage internally, keeping their staff informed, it’s really good.”

This was contrasted with the experience of another CEO who had worked in, “really hard-nosed American profiteering kinds of companies” with very little staff engagement. “They had a 25% attrition rate,” he commented. “And the HR department did nothing but recruit people all day long, “They would have given their hind teeth just to get that down to 11%.”

Perhaps unsurprisingly, better management came in for the most attention. One attending said if engagement is very good but you don’t have good managers at the grass roots level – at the home and team level – then you won’t keep people. “From my experience, where you have good managers, you have good retention. Bad managers, you haemorrhage. You can pay more money, fund big ideas but unless you’ve got the grass roots management right, you’ve got nothing. Though I would emphasise the importance of communication with staff in that mix.”

How staff, including managers, are treated also came in for much discussion. A key talking point was investigations. “An investigation feels like you’re being disciplined or about to be sacked,” said one CEO. “Really it should be treated as an opportunity for the organisation to learn. Even the word ‘investigation’ sounds like a reprimand so we should probably change that.”

“Foreign workers, in particular, are more likely to leave when an investigation is started,” added another. “We need to send a message that it’s about learning lessons. That they’re safe unless it’s gross incompetence.”

Back more squarely on the performance of managers, one attending said, “We put nothing in their toolbox and then sack them when they don’t come up with the goods. That’s got to stop.”

“What I do,” said one CEO, “is I say ‘give me your wish list’. You won’t get everything but you’ll get some, and we’ll understand how to support you better.” Empowering managers is essential in her opinion and has the added benefit of also promoting a personal sense of accountability. “You have to think through, what exactly do they have control of?” she adds.

Rise of the machines

There was one other solution discussed that I want to cover separately. AI and automation are making strong progress and many of those attending had stories to tell that surprised the others. It’s not a short-term solution and certainly not one poised to stem the immediate workforce challenges intensified by Brexit but it is interesting nonetheless. 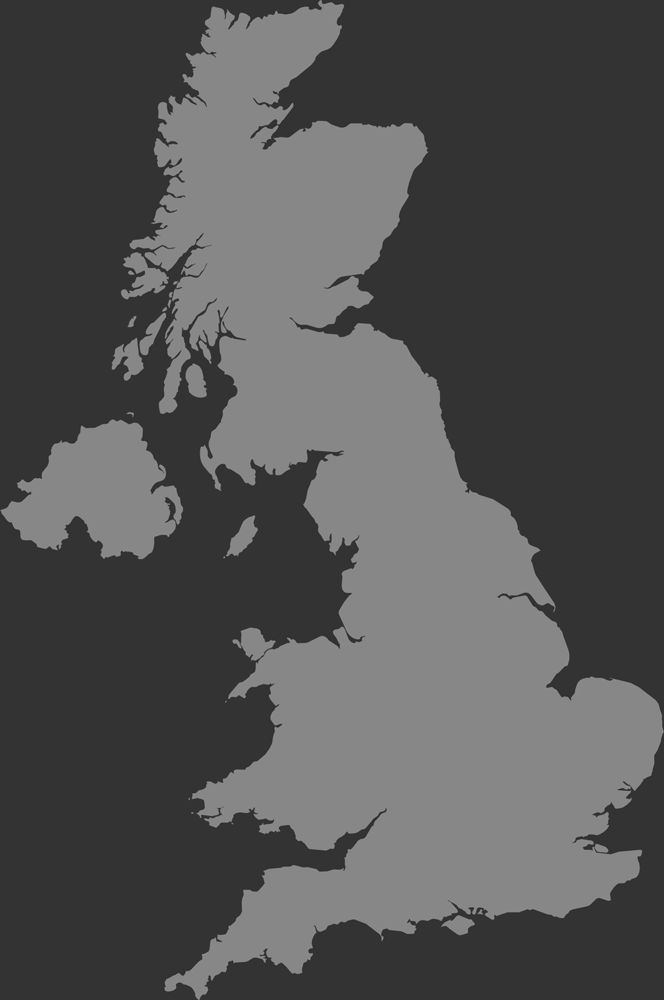 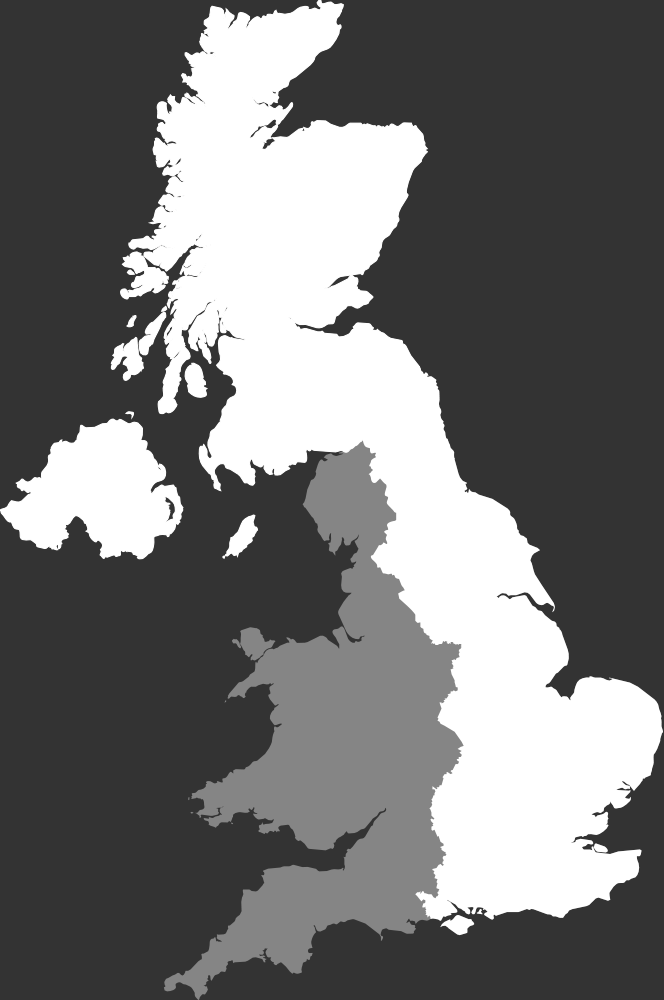 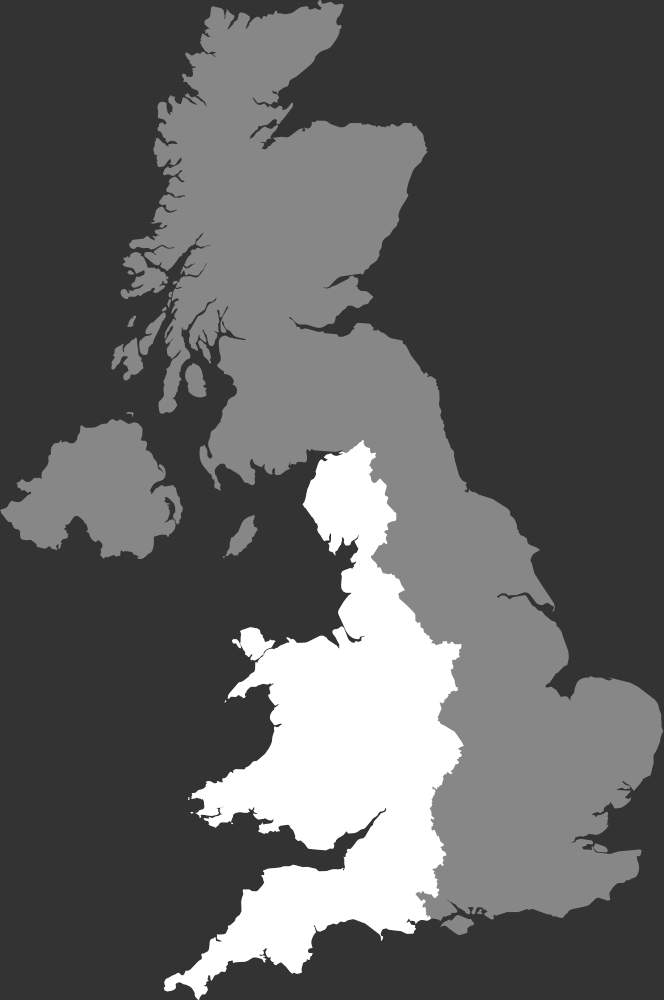